To whom it may concern

It is with great pleasure and excitement that we are sharing the pilot of our new series “The Strait”, available to purchase for online streaming services. The pilot – an original and groundbreaking narrative – is based around a portal hidden in the sea between Malmö and Copenhagen. Set during the warmest summer on record, an array of strange events begins to unfold: swimmers and kite surfers go missing, whilst debris of personal belongings wash up on the
shorelines, aided by dramatic tidal fluctuations. The Lynnetteholmen project – a large scale expansion scheme of the city of Copenhagen is suspended and the construction of its artificial island, that promised to put an end to the housing crisis, is postponed indefinitely. Amid rising tensions, a geological survey of the island of Saltholmen is published as fact increasingly comes
to resemble fiction. The public is in turn confronted by apathetic politicians, absent investigations and disappearing evidence. When an entire cargo ship goes missing, conspiracies of a supernatural force somewhere in the strait proliferate. Two independent investigators emerge to collect and navigate the locals’ stories, tracing and mapping testimonies and events. As the infrastructure of the region crumbles, everything points towards a portal that
has reopened after centuries of closure. In the wreckage of supposedly permanent landscape new doors and theories around the origin of the region open up. It is our firm belief that the series will meet the internationally rising demand for speculative crime entertainment in the Nordic Noir genre. With a plot concerned with the types of supernatural phenomena that have increasingly flourished in the popular folklore of the seaside region of Öresund, The Strait is an innovative contribution to the genre. We hope the project is of interest and look forward to hearing back from you. 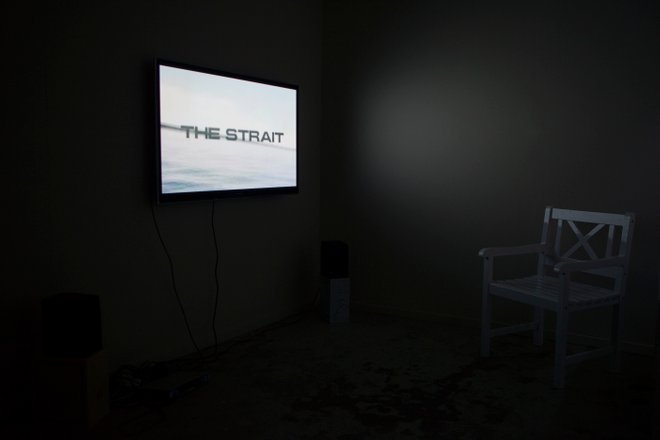 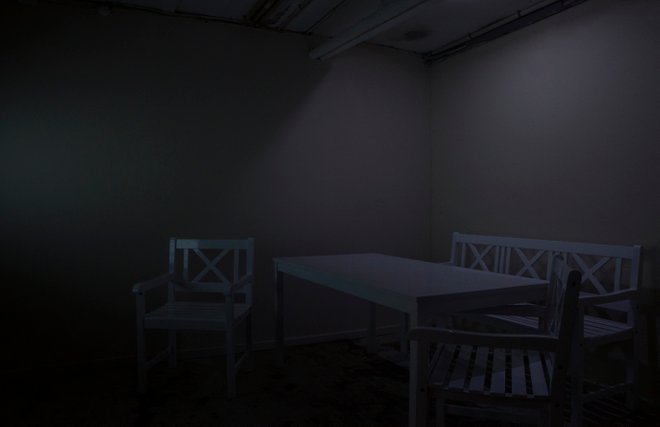 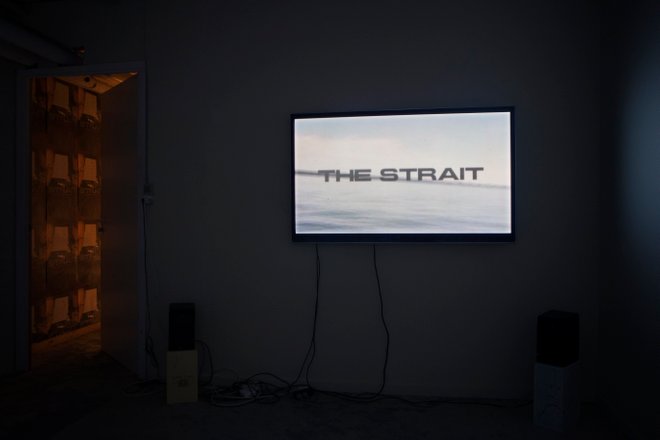 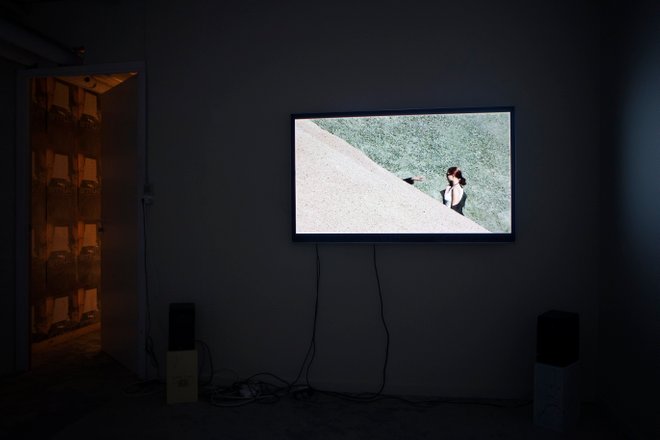 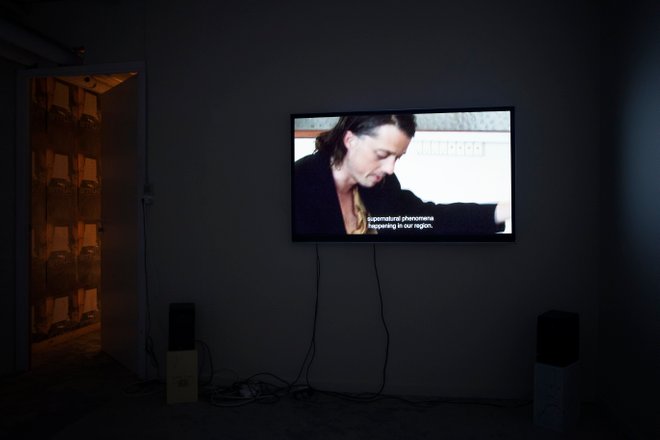 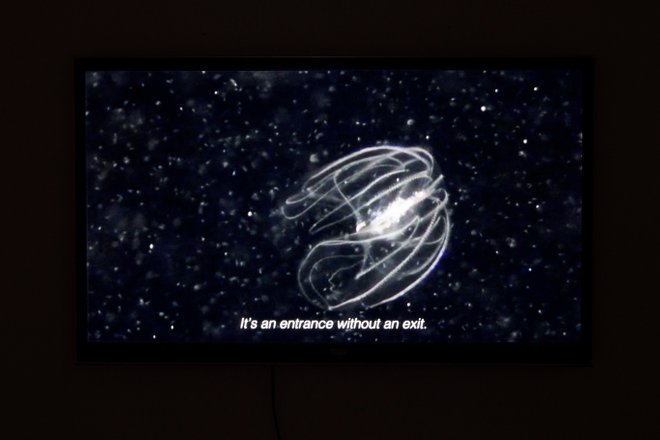 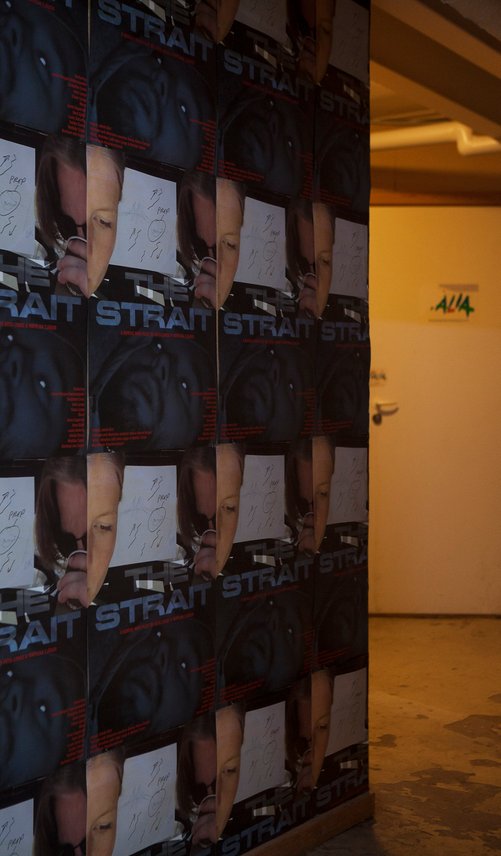