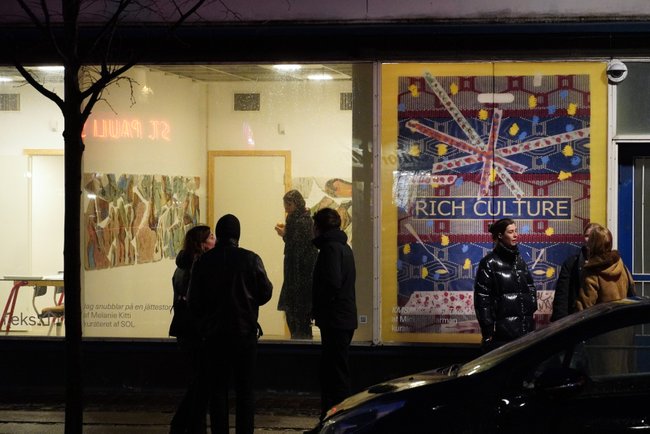 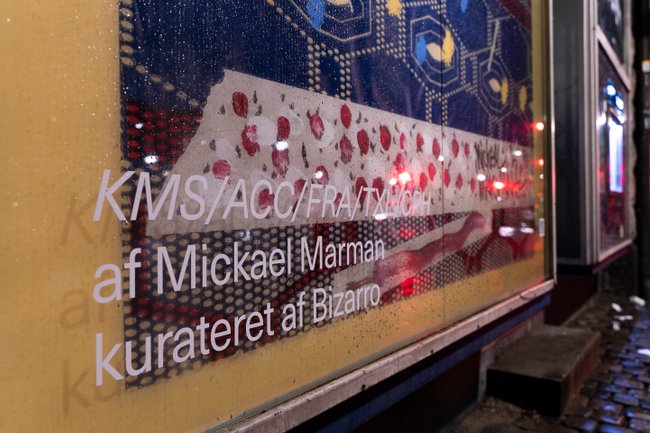 When I received the email requesting to participate in this project I immediately said yes, much because of my sympathy for the people behind Bizarro Logistics, but also because of my long lasting relationship to Copenhagen and Denmark that stretches well over 30 years. Maybe it should be mentioned that one strong, early childhood memory is from visiting my Gambian uncle in Vesterbro. I remember he knew everyone when I was walking around with him, and he was very much a « man about town» in his element there. Well this is a long time ago now. Early 90s, late 80s. He, like many other Gambians that lived and operated in this particular part of the city, was deported many years ago, and many can never return to Denmark again. My estranged cousin, his son, still lives in Copenhagen I believe. Vesterbro as I remember it then, was a very different place, for better and for worse. I remember I thought it was a bit scary, but also very attractive and grimy for a very young kid with an observant eye on street life and an interest in people living life a bit differently than what the current law and economy would suggest and approve of. It´s always tricky to romanticize fucked up places, where one only goes as a tourist, and after which one is able to go back home to one´s comfort zone. This is the murky part of tourism that I refer to as Crisis Tourism. Still it´s my impression that the gentrification of this part of the city also has stirred up its inhabitants and squeezed out the soul of many corners, and previous establishments. There were also other concerns I had doing the work for the show, as my relation to Denmark is quite strong, among them the question of possible strategies and topics. Another was the window display. One of the first things I knew was that I wasn`t just going to put an object on display - a hard thing to do with art works and, in my opinion, vulgar. So as I was sitting in my studio thinking about what to present or how to get around a few obstacles mentioned, I started looking at these bags I collected while on exchange at K.N.U.S.T Kumasi in Ghana in 2016. I looked at one particular bag that always hang on my studio door, straight in front of my couch and I realized that this was the solution. I’ve used the bags for previous works for several exhibitions before ( e.g. a solo show in Berlin at Sangt Hipolyt : https://sangthipolyt.eu/tagged/ colleagues). Well aware of Denmark’s colonial past with Ghana I quickly settled for this idea. It`s not my intention to explain further Denmark`s history with Ghana. I am an artist, not an educator. I believe the audience should know or they should be able to gather the information needed by themselves.

Mickael Marman Thanks to Bizarro, Fredrik Worm, Grape Wgh, Hela Hellerich and Vera Karlsson for their contributions to realizing this work in various ways.