ENDLESSLY UNTIL YOU PUKE, Louis Scherfig

‘A home for biscuits,’ she said and they stretched to touch the planet. A gentle current of electricity connected them - a sweet current that gave away more than it had thought of, like it had slept for aeons and spoke before it was conscious. House, the planet told them, again. Home, it said as well but with the same word. He wanted to parcel the numbers home, tell them what they’d found but she hushed his beam and made them linger in the pond a bit. Her dalphica faded through her pores and from it came a tender remorse. The other change was more a coffined sensibility, a glassed one, as if they were swiping for lunacy, not clarity. As if they’d sipped from a bad tap instead of the benevolent one next to it.

Endlessly until you puke 2:14 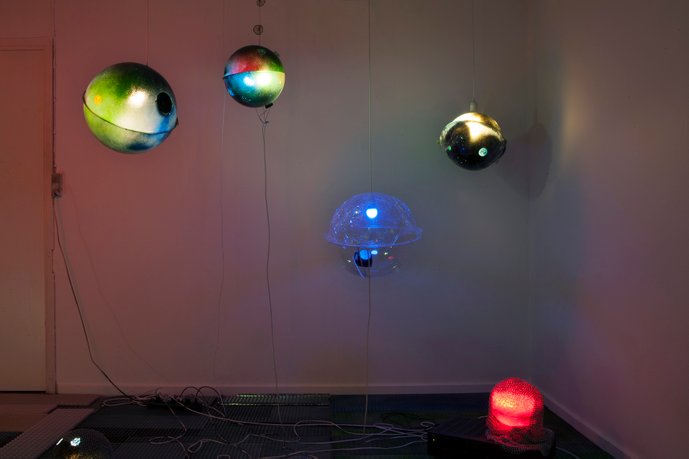 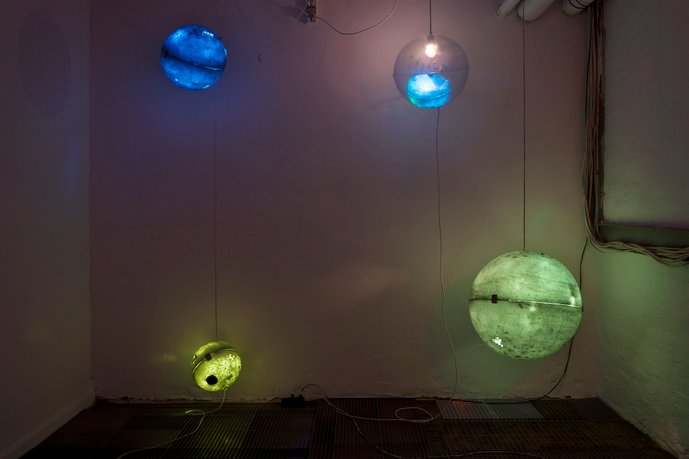 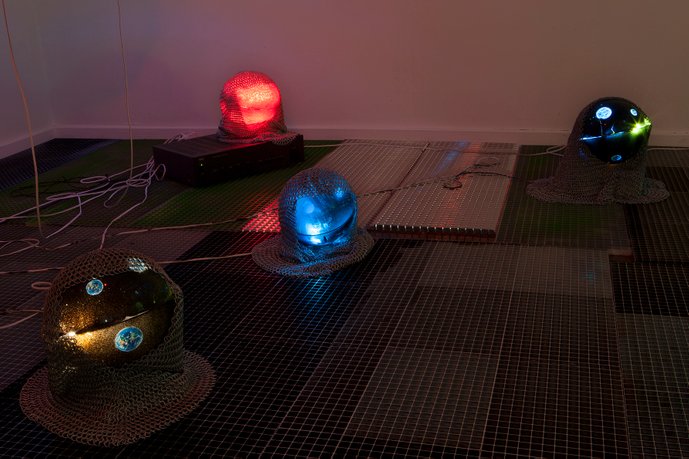 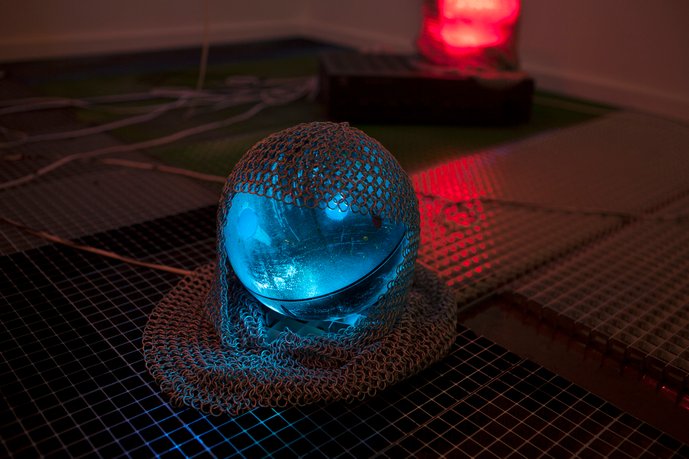 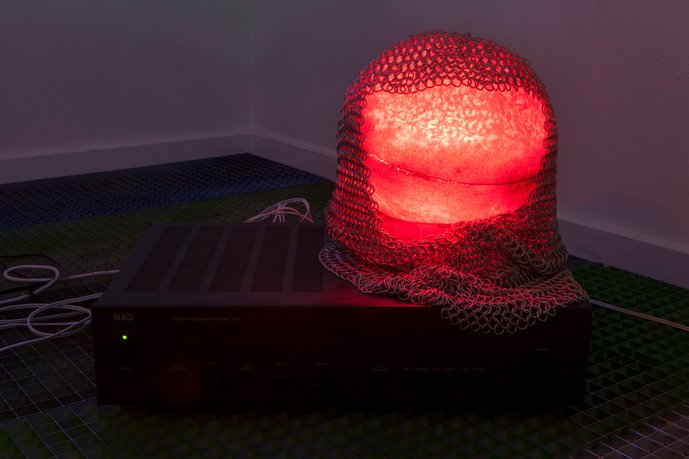 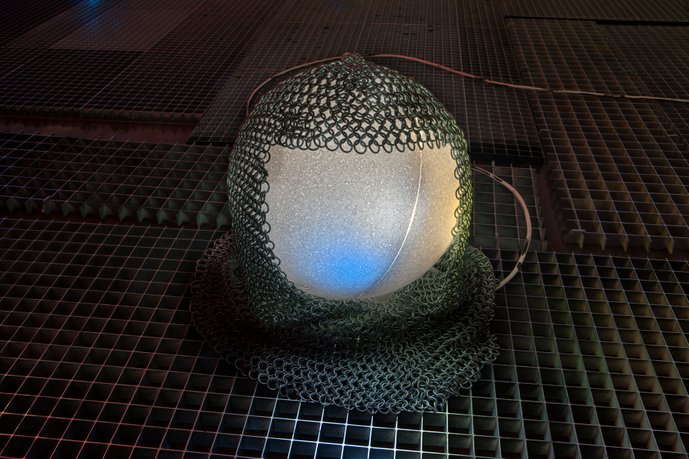 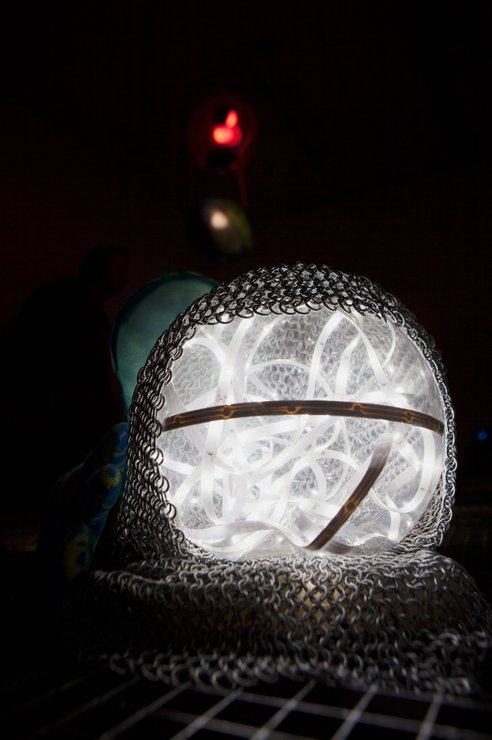 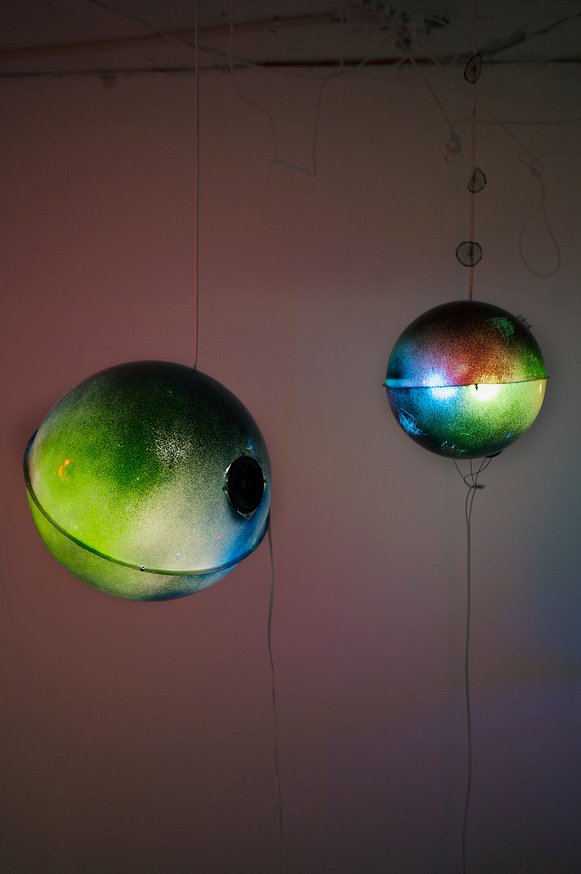 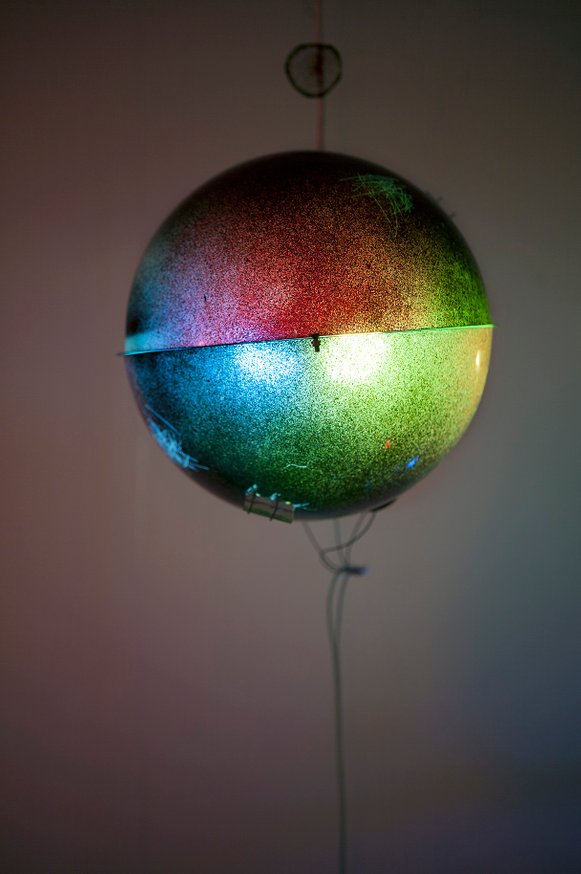 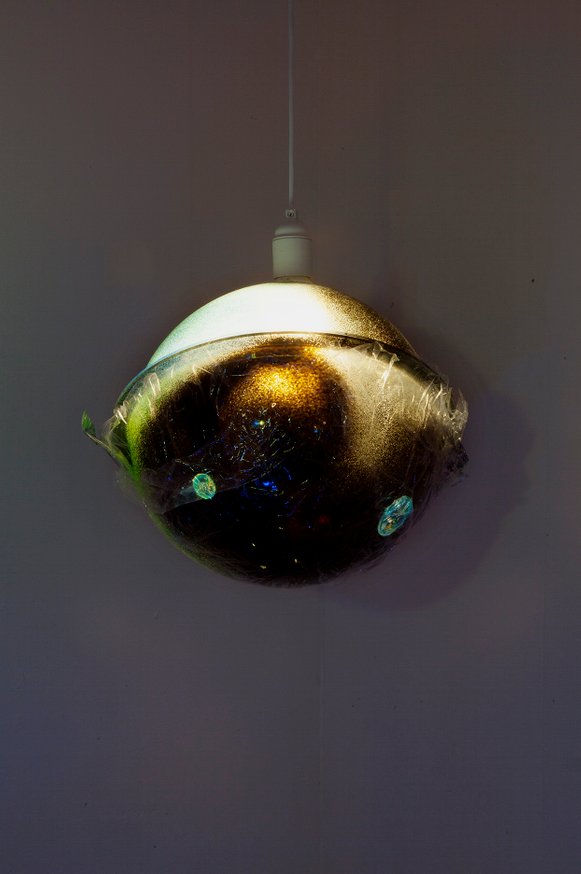 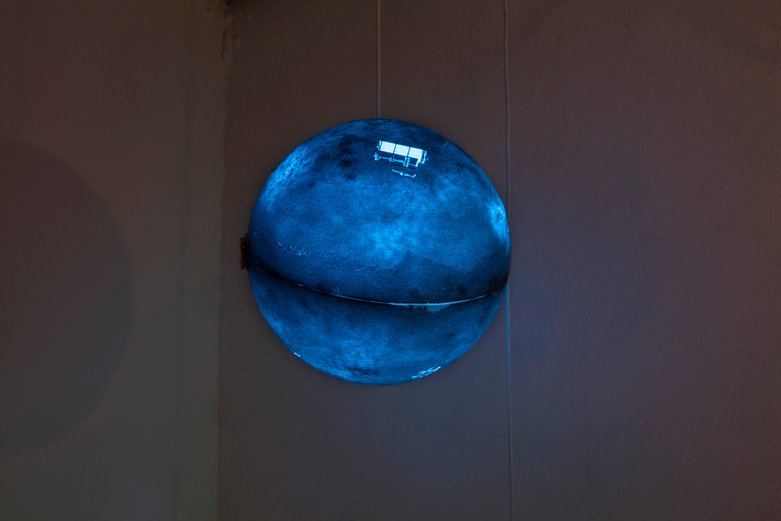 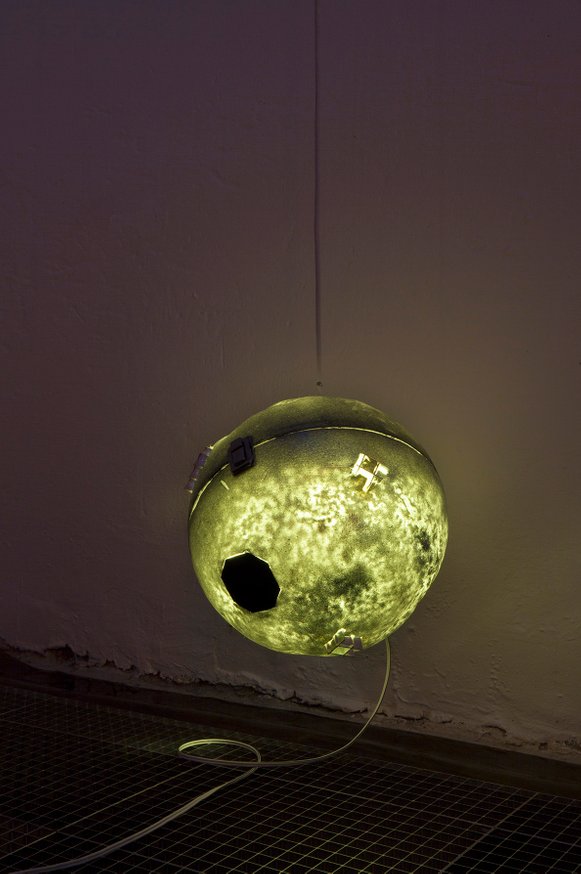 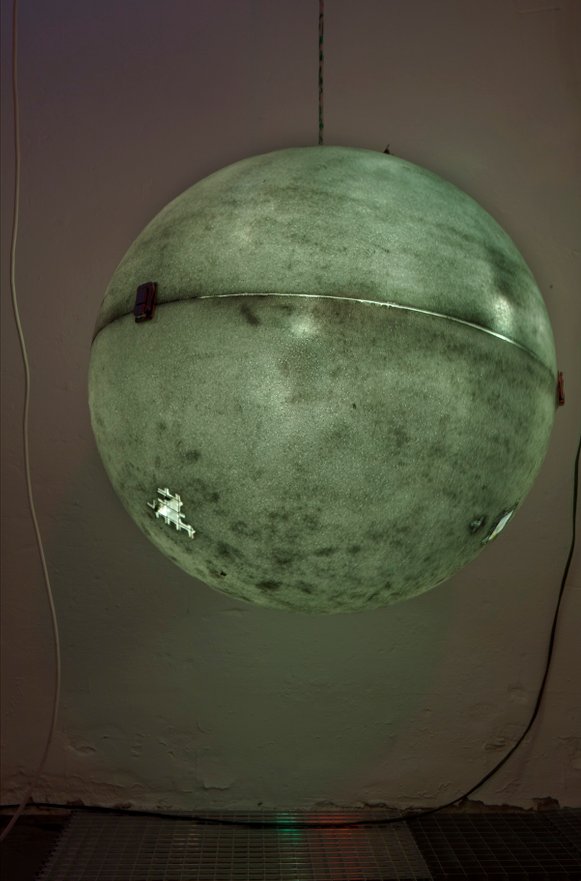 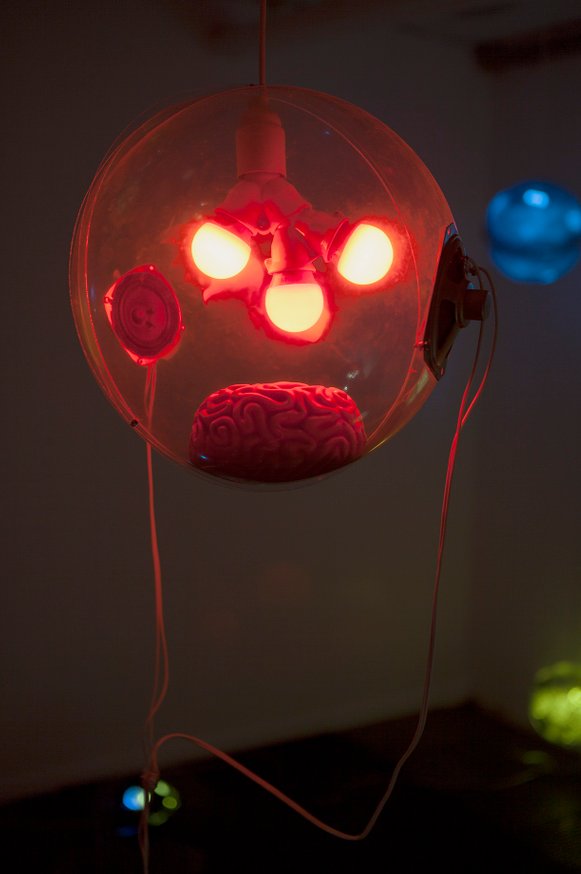 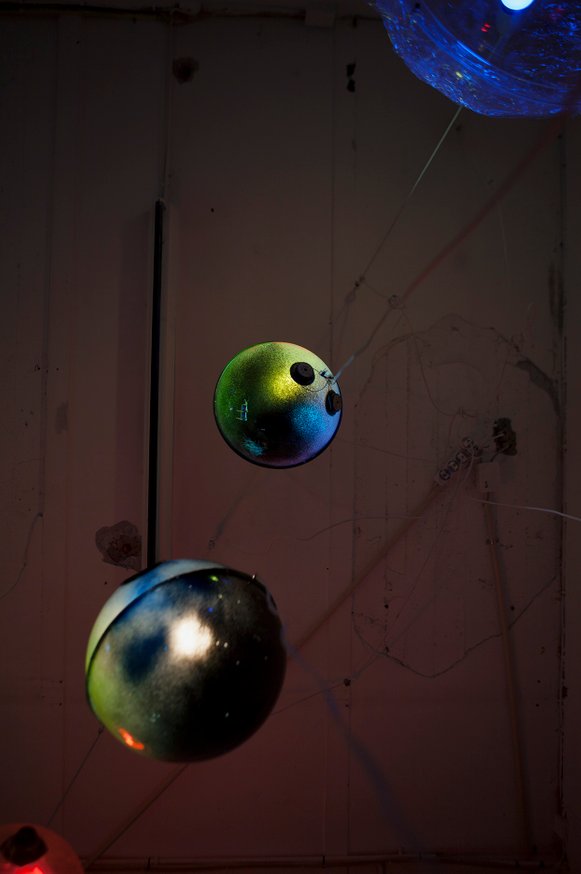 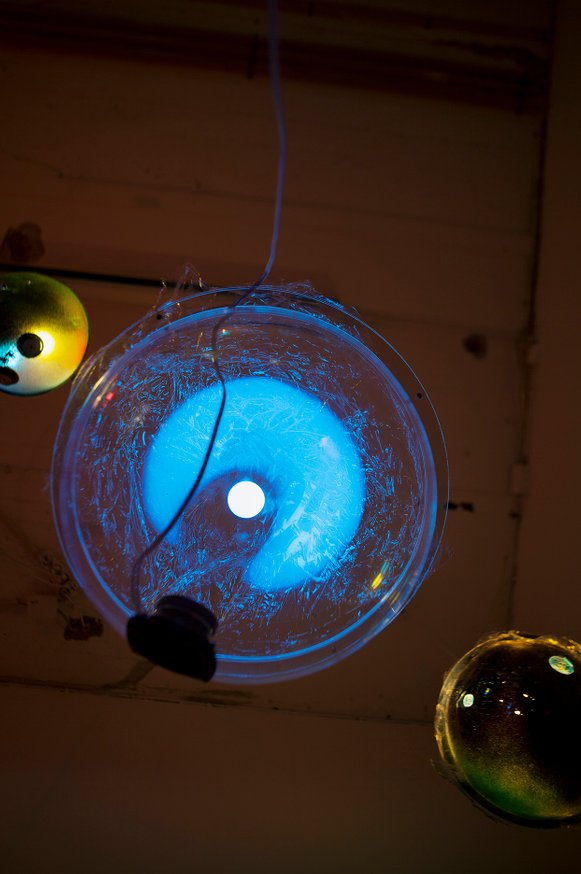 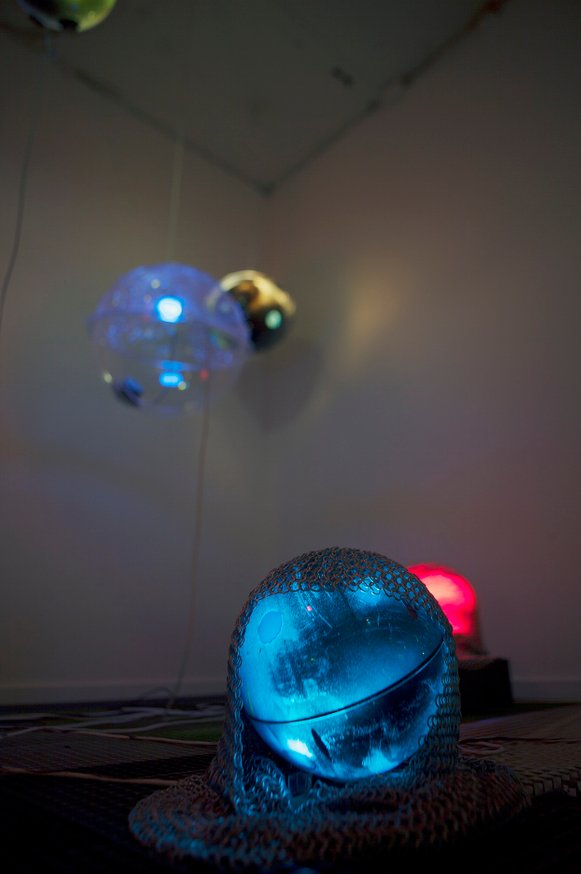 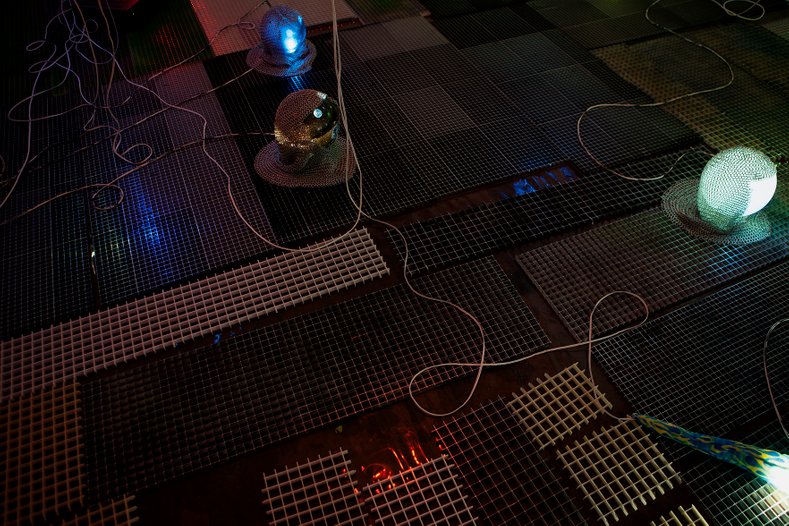 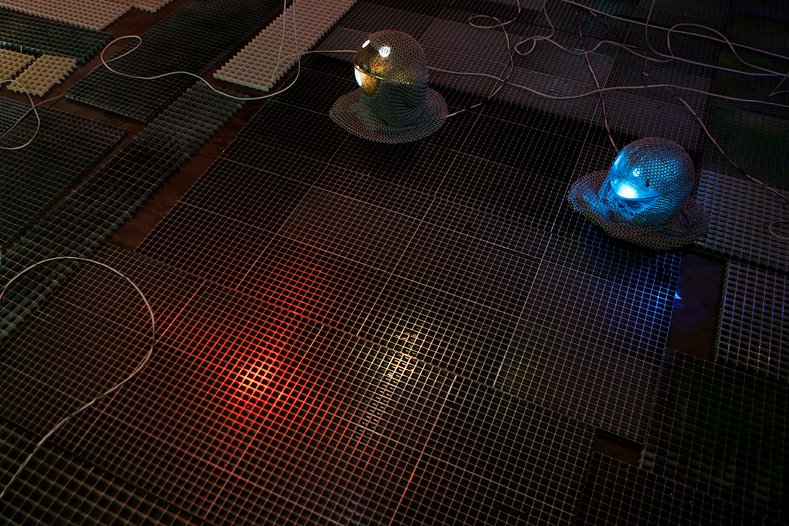 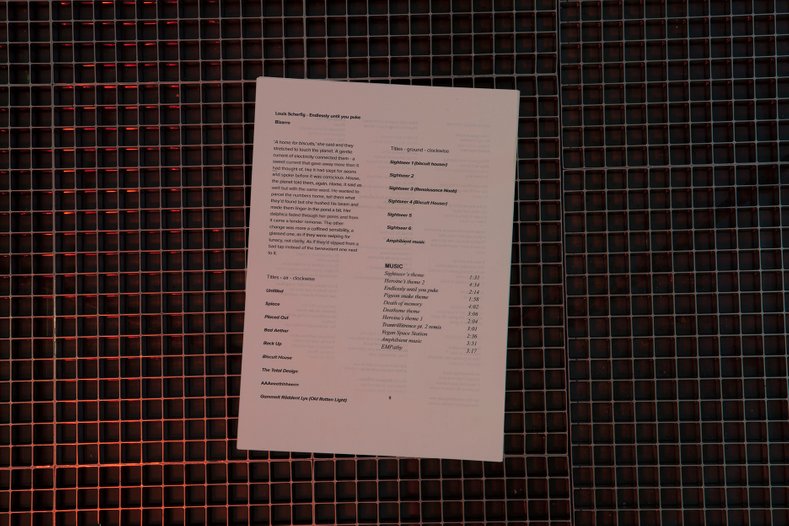 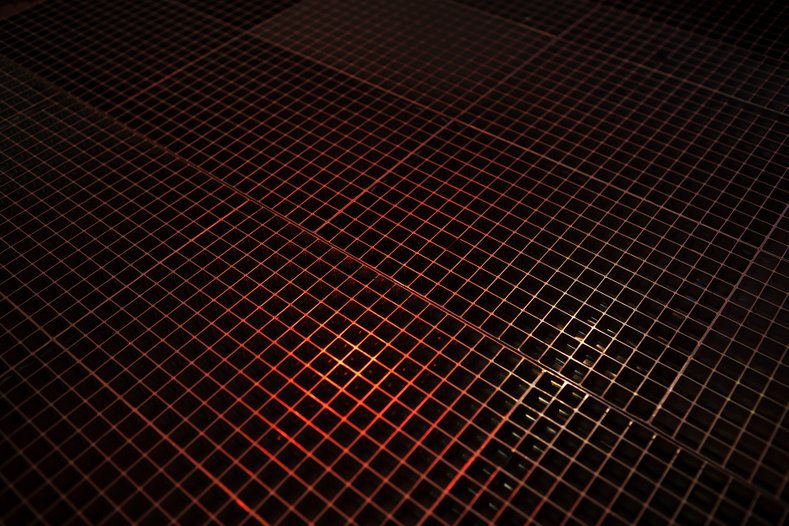 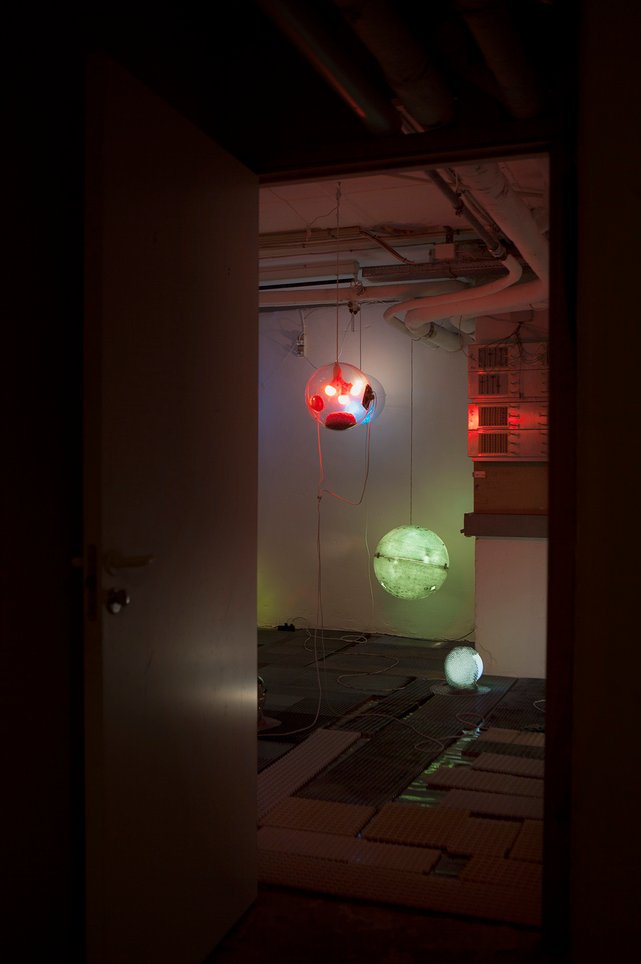